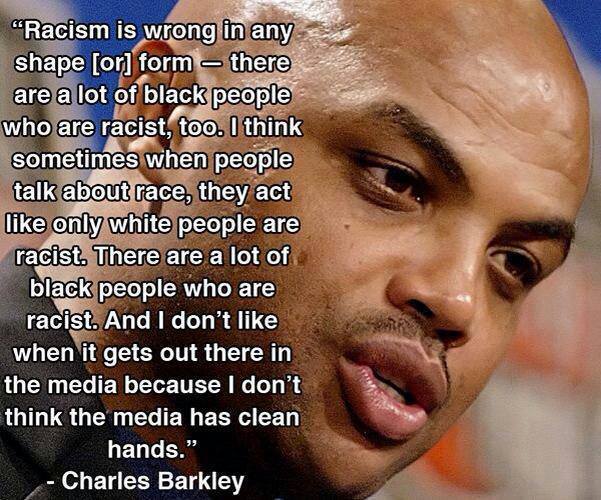 I grew up in a small town in southwest ks, which as of 2010 had a total 2235 people per the 2010 census (http://www.kansas-demographics.com/stanton-county-demographics. So roughly 60/40 white to hispanic, I didn’t know what racism really was, so much so when I got married the first time my dad asked my how I had come to marry a white girl, I just never really dated them. Not out of lack of choice or want but when your senior class is 32 people you have limited options before recycle or import are the only options. I never encountered racism until after i had joined the Navy, our cooks had a soul food line at my first duty station and I was one of the few that ate there.

Then at my first PCS duty station racism found me, “what are  you looking at white boy?” I’d never had a problem before that day. I still don’t get it, i remember sending my Filipino friends to supply just to get what we needed for our department, because the supply clerks wouldn’t help a white guy…

So now 22 years later co-workers and associates are up in arms over the Martin/Zimmerman decision. Screaming racism, on either side of the issue, but the truth is this

two families lives were shattered that night, one man lost his life, another ruined his. My heart goes out to both families. So regardless of your opinions and awesome legal training, you weren’t there, you probably aren’t from Florida, and you have no investiture in this case accept what you heard from a talking head or your cousin’s brother’s Facebook post.

in that same month 16 U.S. Servicemen and woman lost their lives in Afghanistan (http://icasualties.org/OEF/ByMonth.aspx)

nobody screamed racism or justice for them.

The Benghazi embassy/annex was attacked on September 11 and 12th, 2012

and people care more about George Zimmerman’s race than they do that our diplomatic team was left out to die with no support.